England Team has a Serious case of Pink Balls!!

Surprisingly, despite being female I don't really like the colour pink, but for our Cricket team, it's a colour they're going to have to get accustomed to......Although I'd take pink over red any day.  But for me, it's purely Neutrals!! If you follow me on Instagram you'll understand FOLLOW ME HERE 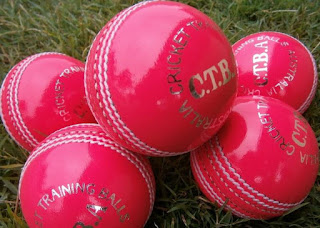 When white balls were first used in professional cricket some forty years ago it would have been easy to think that the sky would fall in, particularly as it involved commercialised unofficial World Series Cricket. There may not be the same seismic shocks about day/night Test matches and pink balls but there are still a lot of grumblings as the first test match between England and the West Indian looms. They wouldn’t dare do the first experiment at Lord’s.

Today will be the first day/night Test match in the UK which Edgbaston has the privilege of hosting. Elsewhere, there have been only four such matches, nearly all in Australia, starting in 2015. This has been one initiative to spice up international cricket but particularly to raise dwindling spectator numbers. If T20 can attract so many people by holding matches at more friendly times for normal people surely so can Test cricket. The theory is that if you move play on by four hours then people don’t have to give up much work time, which is even more important in the four/five-day match. We will see.

The consequence is that half the game will be played under floodlights and the balls to be used will have to be pink. Both are new to England test cricketers; at least the West Indies have had one sip from the cup in Dubai. To make it more difficult, the pink ball has hardly been used in English conditions at all. The pink ball has to be used in these circumstances as the normal red cricket ball looks different under spotlights: appearing brown, and therefore less distinctive, it is more difficult to see.

Is there any difference between the colours? Well, there is certainly a physical difference: the red ball (dyed leather) and the shorter form white ball (natural leather) are both lacquered. By contrast, the pink ball is painted. Also, the pink ball’s black seam appears to stay firmer and prouder of the ball for a longer period. You would expect professional cricketers to have strong and clear views about the difference this will make. They are indeed strong and clear but only in their disagreements.

The current view seems to be that the pink ball softens earlier and can deteriorate more because of paint flaking. Generally, this means that it bounces less, which increases with time. It is enough (perhaps 5% to 10% of bounce) to mean that fast bowlers must adjust their game. Still, this may be compensated for by the team's greater assistance to them. Bringing on the spinners sooner than usual and the earlier softening ball may create a different dimension: with Moeen on a roll, this should be something to look forward to.

So, none of this sounds to be more dangerous. Harder work for the fast bowlers and longer concentration against spin for the batsman look likely but there may be more to worry about. Some batsmen believe that the pink’s deterioration can make it increasingly difficult to see under the floodlights but at least they have the benefit that by softening the ball earlier they can compensate for this by making it easier to play (good spinning excepted). Will this lead to harder hitting earlier on and more of a one-day match feel? We will see from today onwards. Probably, we know nearly as much as the England players themselves as they had only Monday evening to become accustomed to pink under artificial lights.
at August 17, 2017 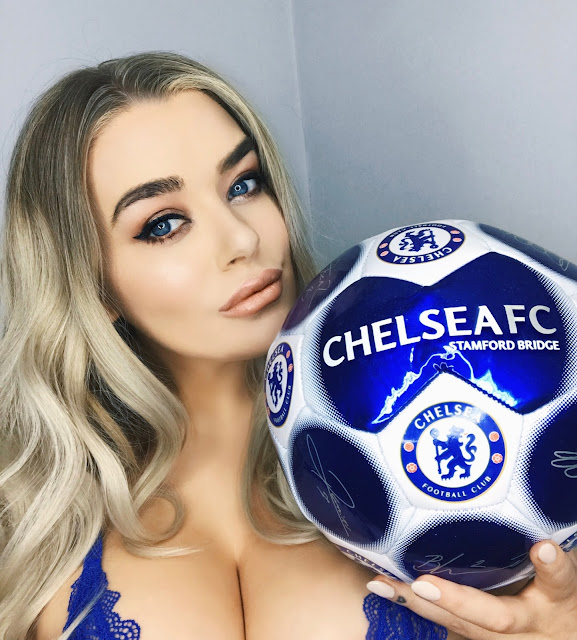